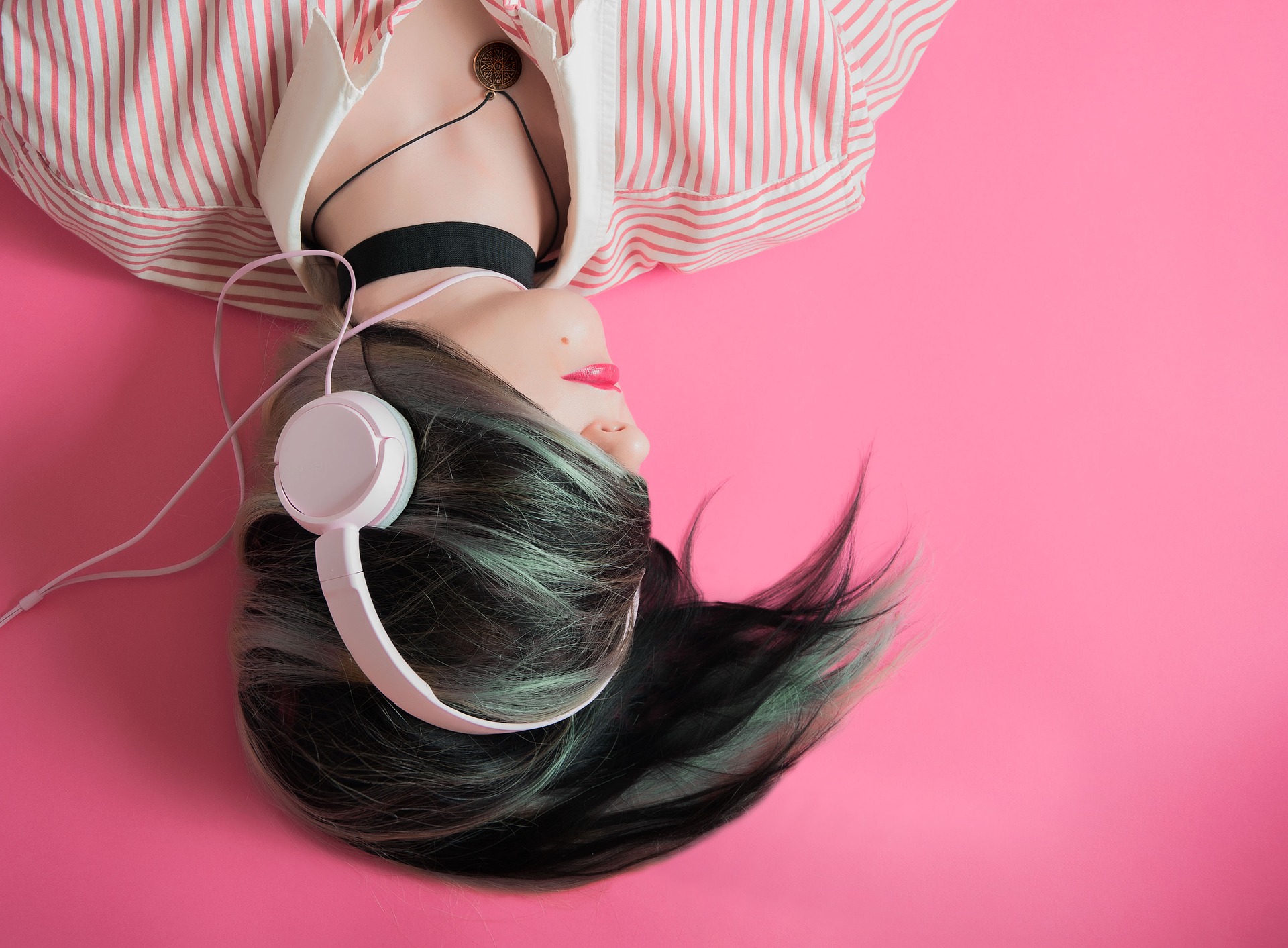 Music has long been known as a source of pleasure, an idle pursuit bringing joy and beauty to the world. Recently, music has been discovered to have another function, therapy for mental and physical ailments.

Music for the Mind and Body

Psychologists have been utilizing music in therapy designed to eliminate stress and anxiety. The impact of music on patients suffering from these ailments is significant. Listening to music has 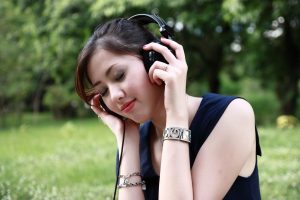 a calming effect which enhances a patient’s ability to focus and contemplate, two goals of mindfulness therapy. Instilled with the ability to focus, someone suffering from depression can better decipher the root of the problem and have more meaningful treatment sessions.

Music is also being used to treat physiological ailments. Music produces vibrations which are absorbed by the body. This treatment, known as ibroacoustic therapy, uses low frequencies to treat disorders ranging from fibromyalgia to Parkinson’s. Pain can cause disruptions to nerve and brain function. Sonic treatment can serve as a reset button for these systems, essentially re-calibrating how a person thinks and feels.

Music has long been recognized as a powerful influence on emotion. Now, the power of music is being used to heal both body and mind.

The Catholic Church and the Birth of Musical Notation

Music has been in existence for thousands of years but the accessibility of playing music and creating music did not reach the masses until much later. Surprisingly, the Catholic Church played a large role in this development.

For a large part of history, music was controlled by religious orders, mainly in the form of chants written to accompany worship services. The Catholic Church wanted its message spread to the entire world but desired the message be as uniformly delivered as possible. With no way to standardize how music was disseminated, this uniformity proved difficult to achieve.

As a solution, a system of musical notation was developed. This allowed Rome to create music to exacting standards and be confident that their work would be exactly replicated in masses across Europe and, later, the world.

The creation of musical notation is important to the evolution of music. Once music could be expressed in written form, it became accessible to all. Music began to be written outside the boundaries that religion imposed. Musicians could share their work with other talented artists. For the first time, collaboration could occur over extended distances. And more music was delivered to the public. Music became mainstream.